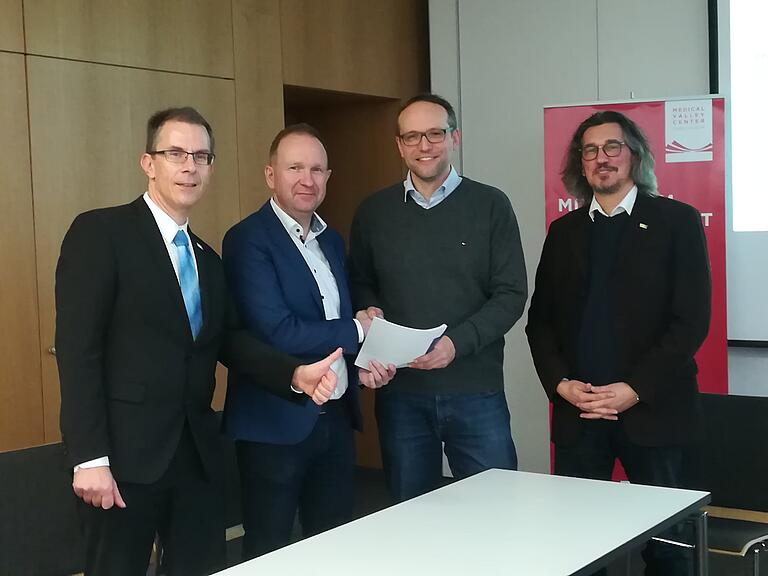 For years now, a change has been taking place at Forchheim's long-established Kaiser company only in silence, and for some time now it has also been clearly visible to the public. Known for many years as an electrical company, managing director Peter Kaiser led the company to its new task as a specialist planning office. Specialist planning offices for electrical engineering and heating/sanitation supplement the architect's functions in large and complex buildings with precisely these areas, planning these key technologies in modern construction long before installation together with the customer. On 01.01.2018, Kaiser took over the former Amm office from Seukendorf in central Franconia as part of a generational change and has since been trading under the name "Kaiser-Amm TGA-Planung 4.0". In addition to many important regional customers, the office also manages major projects in the Munich area.

Recently, others were added that had previously been "beyond my entrepreneurial imagination," Kaiser said. With 720 residential units, one of the most controversial major projects in the Munich area for 2019 is currently in the order book, followed by 820 units in Hamburg.

Kaiser was socially involved in various areas for many years. This has long been his passion to use his technical knowledge for the benefit of disadvantaged people. With his networks he supports paraplegic people with regard to independence in everyday life. The idea to make these technologies accessible to a much larger group of patients arose from the settlement in the Medical Valley. The idea was to enable those affected to lead a largely self-determined life in dignity. Due to the support of Mr. Wendel from Medical Valley EMN e.V. in the application for funding, Kaiser-Amm GmbH was awarded the research contract for severely paraplegic people in a competition against other institutions. The Free State of Bavaria awarded the contract with a 6-digit grant. Together with the Institute IDC of the Wilhelm-Löhe-Hochschule in Fürth, Mr. Kaiser created an "Atlas" as part of this research project. This is a book in which all building products, such as electric doors, windows, intercoms, sanitary items are categorized with regard to their usability for the disabled. This atlas is to become the standard work for planning in the care sector. In the third step, Kaiser-Amm will then create software modules for each of the possible products in order to implement automation in hospitals, nursing homes and private homes at a manageable cost in the future.

The research institute IDC is very much looking forward to the participation in the project, as the discussion about implementation hurdles of technologies is still too rarely taken up, according to IDC director Prof. Jürgen Zerth and in particular the focus on targeted user information is an essential lever. Thus, technical barriers are rarely the cause of successful or unsuccessful implementation, but the aim is to analyse the potential benefits and acceptance of users as well as economic barriers. INKA wants to work on a mapping of suitable assistance technologies for people with paraplegia. Two lines of demand should be considered here, on the one hand paraplegia after acute phenomena such as accidents and on the other hand paraplegia resulting from chronic diseases such as ALS or MS. Whereas in the first case contact with care technologies takes place in the priority centres and patients are on average younger after accidents, paraplegics from chronic diseases occur at an advanced age and the aspects of care and nursing are thus mixed. Peter Jaensch, responsible for the project at the IDC, outlined the scientific approach of systematically collecting literature- and case-study-based needs analyses for assistance technologies and then examining them together with the technical project partner for the availability of marketable products and solutions. In the end, INKA could represent a kind of technology register, which should offer a manageable source of information for architects, craftsmen, specialist planners, care providers and ultimately the citizens, according to Jürgen Zerth.

Franz Stumpf, former mayor of the city, is also extremely pleased. Today he is managing director of Medical Valley and chairman of the Bayerische Krankenhaugesellschaft. He had decided in 2016 that Kaiser would be the first tenant to move into the new Medical Valley Center in Forchheim. And he received a lot of criticism for this because politicians and the general public knew Kaiser "only" as an electrical company and saw no connection with research. "I am therefore all the more pleased that Kaiser-Amm is now one of the very few companies in Forchheim to have been awarded a research contract by the Free State of Bavaria and that the Free State sees the potential in this company. Even more important to me, however, is that this project will immediately make life easier for severely paraplegic patients after completion. I would have liked to have seen such technologies in hospital construction, but unfortunately the time was not ripe for them.

Managing director Peter Kaiser himself is visibly impressed. "I have always had many entrepreneurial ideas and visions. For some time now, we have been far beyond these goals. I am infinitely proud that a former Forchheim craft business can develop to such an extent that the Free State of Bavaria "ennobles" it with a research contract and we were able to assert ourselves against renowned institutions such as universities. I am very much looking forward to being able to make our know-how available to those affected, who urgently need it, because they are dependent on others even for the smallest details of everyday life," said Kaiser. The results of the research contract will be incorporated directly into nationwide standardization, because Kaiser is also deputy chairman of the DIN-VDE standards committee leading this question. 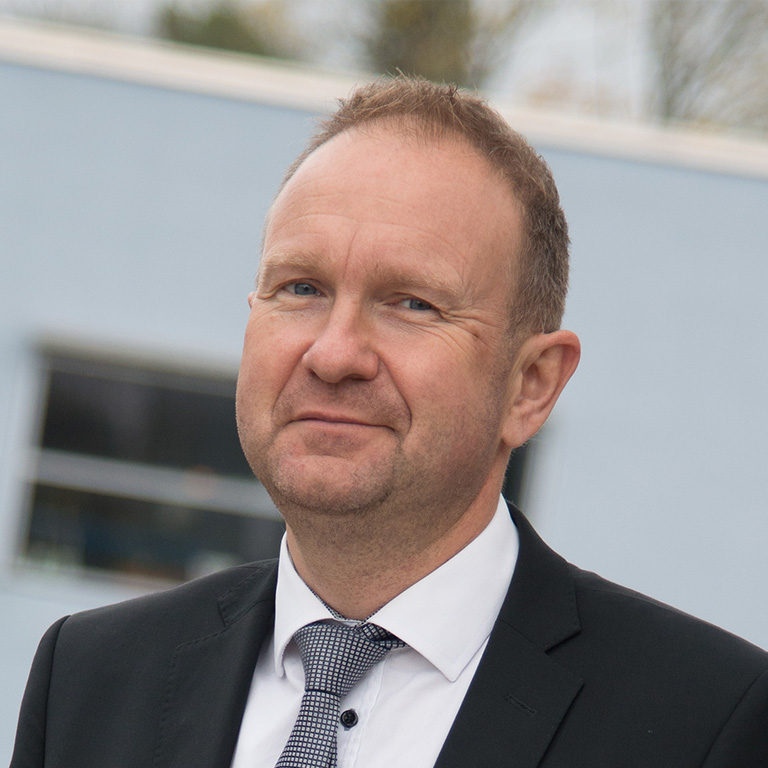 It is based on the most intimate needs such as protection and care - elementary components of our being and our responsibility for others - of our family and everything that is "dear and dear" to us - are the basis.

But these innermost drives also include characteristics of our life in large communities - cohesion and togetherness on the one hand - prestige, demarcation and individuality on the other.

After the many epochs of architectural history, we are now faced with a completely new dimension - one that incorporates the previously unknown dimensions into the "house": The digital age as a new basic human need - whether private or professional. And this is exactly where we are "at home": we are the specialists for such requirements - we face up to this responsibility. With practical experience like no other, we accompany you in your ideas and dreams - no matter how unusual they may seem. We are "designers" and not "technicians" - always on the lookout for new challenges - in town and country - on mountains or in valleys - in the cold or the desert. With us there is nothing "off the peg".

together with you we develop your projects and realize your dreams.

Or to talk to Julia Engelmann: "Let's write stories together that we'll remember later."

We look forward to it - and to you.